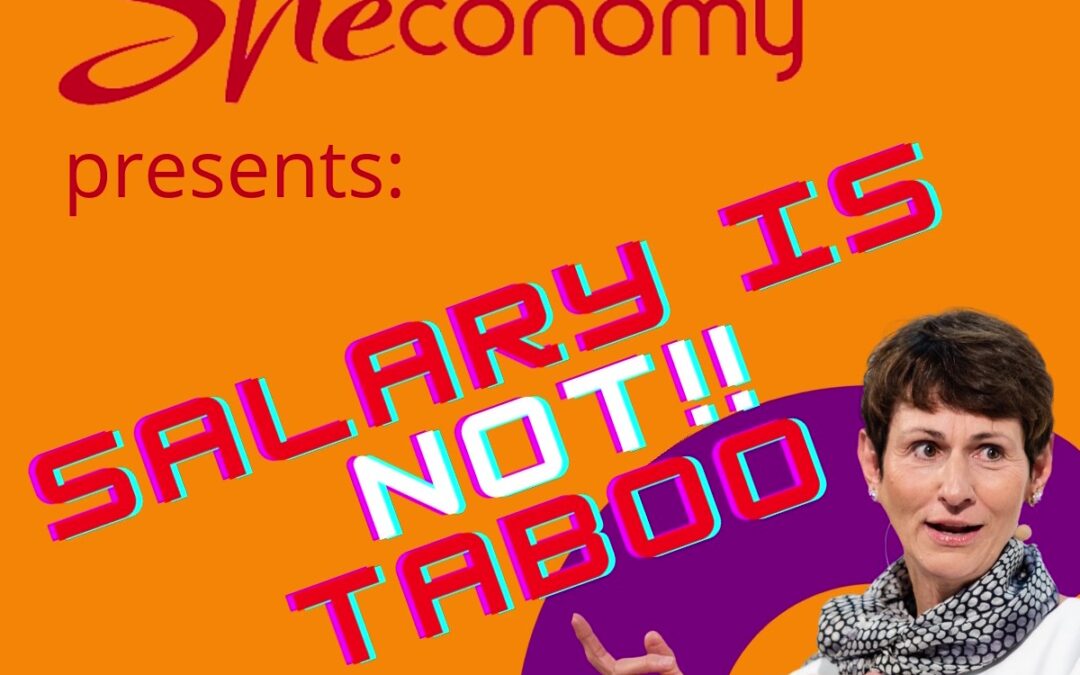 Do we talk salaries??

Randstad US carried out a comprehensive salary study in 2020 and found that, more than ever, employees do not want to talk about their salary and the trend – probably due to the pandemic – even increased from 76% in 2019 to 78% in 2020.

Interestingly, there has been a trend on TikTok in Germany since the beginning of 2021, where young people hold their pay slips in front of the camera – accompanied by music with “This is Germany Baby”, an adaptation of the Childish-Gambino hit “This is America”.

Brisant.de then followed up with a survey and, lo and behold, around 70% of those surveyed have so far refused to treat their pay slips in such a revealing way – the figures are consistent with the above mentioned most recent study from the USA.

Afraid to divulge the forbidden?

Many employment contracts still have a salary confidentiality clause.

In Germany one is already a small step further: the employer is only allowed to oblige an

employee to secrecy if they can justify a legitimate interest. It is understandable with employees working for HR or for the works council, who of course are not allowed to talk about individual salaries -an information available to them by nature of their jobs.

However, this law is becoming less and less important – in Austria as well, because on the one hand the minimum salary must be specified in job advertisements, on the other hand job platforms such as Kununu, Glassdoor, StepStone, Karriere.at, the government’s salary calculator etc. offer salary overviews anyway.

What about the competition?

An important reason to remain silent about salary was and still is the competition because you don’t want to ‘bid too high’ for the most wanted candidates.

However, the opposite occurs: the more transparent the salaries, the more moderate they are in most cases.

What I do not know will not hurt me

In a recent random survey of 55 employees who are currently doing a part-time master’s degree, 65% – men and women alike – confirmed that they did not even want to know what the others were earning because it would only make them dissatisfied if someone at a comparable job level earned more.

Let me ask a question in return: Isn’t it much better to know what is possible and then prepare accordingly in order to take advantage of the same opportunities for yourself?

Salary transparency – examples from other countries?

In Austria there have been mandatory income reports for companies with more than 150 employees since 2011, but these reports are aggregated data and whoever sees these data is obliged to keep the information confidential. It is not possible to draw any conclusions regarding individual people’s remuneration – and since hardly anyone knows about these reports, they are rarely used.

In Germany, the employer must provide information regarding equal pay for comparable work: The Entgelttransparenzgesetz (ETG) stipulates that anyone who works in a company with more than 200 employees can request information about the criteria of one’s own remuneration as well as anonymous information about salaries of colleagues with comparable activities.

However, the employer only has to provide an average value if there are at least six colleagues with a comparable job, which makes this law rather useless for employees in SMEs.

In Sweden, the salaries of all citizens are publicly traceable at the tax office and it is possible to see how much taxable income was reported by each person in the previous year.

In the USA, the Randstad study of 2020, which has already been cited, found that 54% of respondents said their company did not provide salary information for the respective jobs, but 58% would like them to do so.

More and more corporations are starting to show employee salary ranges at least to the managers and to introduce comprehensible rules according to which pay and salary increases should work. Why?